Lexus has unveiled their new electric offering: the LF-Z BEV concept. Along with the concept car the luxury car brand announced they will be released 20 new vehicle models featuring some extent of electrification- be it full electric or hybridization.

The LF-Z is a concept car, so don't go holding your breath to see this any time soon. This vehicle is a way of presenting Lexus' vision for the future, up to the year 2025. Keen observers may notice familiar Lexus styling in places like the headlights, combined with radical departures especially on the interior department.

The interior may be the most radically changed part of this car. What caught my eye immediately was not the futuristic planar seats (which look mighty uncomfortable by the way- I would not expect those in future vehicles) but the large infotainment system taking a similar form to the Mercedes MB-UX system.

With a large screen directly in front of the driver and another infotainment screen in the center, this appears to be a large upgrade from the current Lexus offerings. We can expect to see these changes soon.

In the near future, Lexus plans to incorporate advanced technologies and advanced infotainment functions that will further enrich our customers' mobility experiences. -Lexus

Fans of the Lexus sport line can rejoice, as Lexus clarified this electric future is for more than just their Sedan and SUV lineup, as they plan to role out sport models that bring fun driving. They emphasized the importance of battery and motor placement, ensuring an engaging experience. A longitudinal battery pack will lower the center of gravity. Lexus also promised a car which "redefines the concept of having a chauffer" so expect some great self driving tech!

With Lexus' radical new interior comes a steering wheel which has all the controls mounted on it. Lexus described this as "Tazuna" (Japanese for rein) as it is the single point of connection between the driver and the vehicle. Navigation, audio, and more can all be controlled from the squared off steering wheel.

The LF-Z featured advanced AI which will be making its way into future Lexus vehicles. This AI will not only allow drivers to communicate to the car with their voice, but it can even make reservations at restaurants.

We are excited to see where Lexus takes this new concept. Keep an eye out here and we will update you when we have more information. 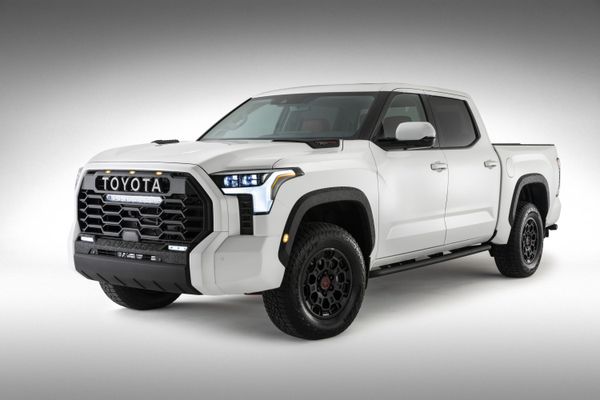 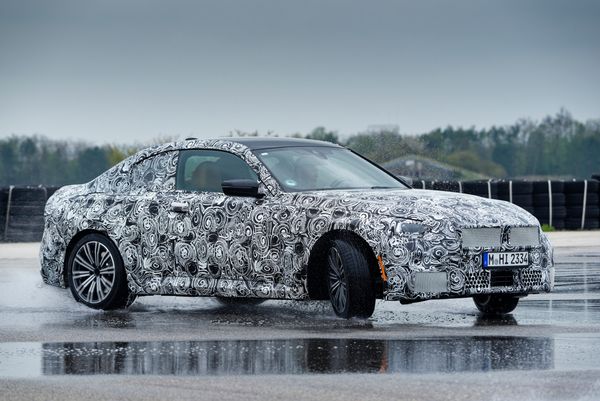